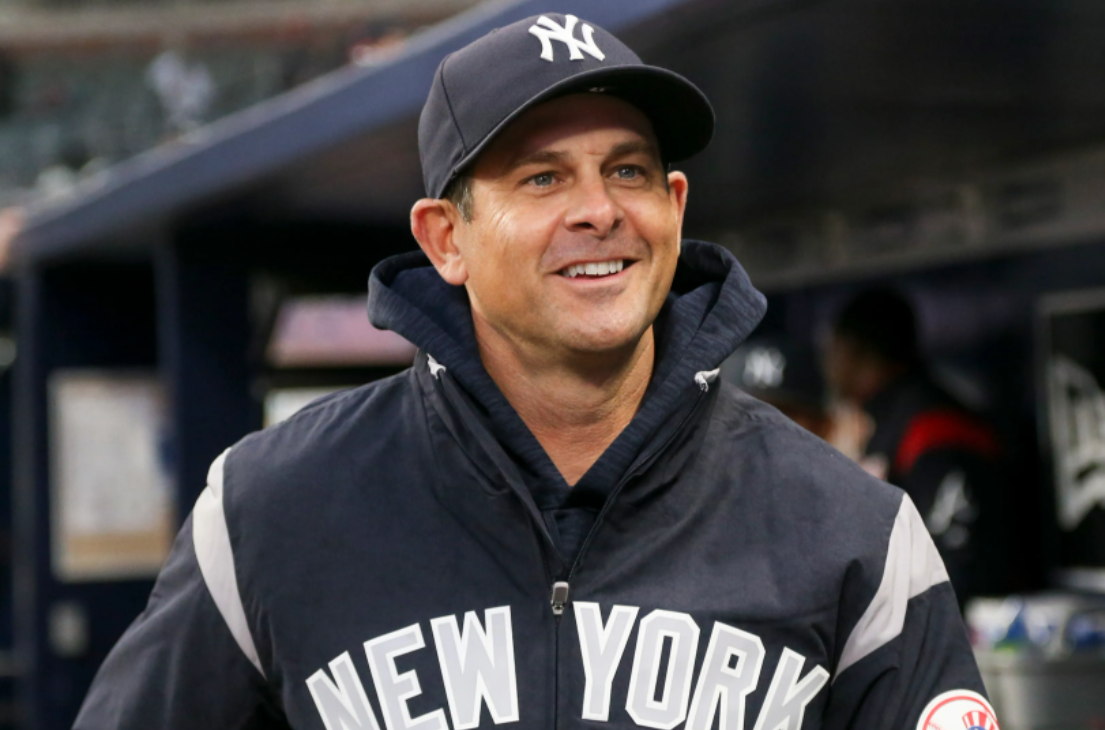 The 2022 MLB season got underway after an offseason lockout. MLB teams haven’t even played 20 games yet and already there is talk of managers being fired. It doesn’t appear any will be let go soon, but you never know in today’s world of “win now or else.”

There are a number of MLB clubs that are typical underachievers. Think Pittsburgh, Arizona, and Detroit among a few others. It’s possible that one of those teams will look to head in another direction, but the first firing might be from a more prominent MLB team.

Here’s a look at the first MLB manager to be fired odds.

It is one of the toughest jobs in baseball – manager of the New York Yankees. With all the hype year-in and year-out, whoever manages the Yankees is expected to take the team to the postseason and compete for a World Series. That has been the case for the decade plus since the Yankees last trip to the World Series in 2009. New York won it but hasn’t been back since.

Manager Aaron Boone has been wearing the pinstripes since 2018. He has won one AL East crown and three wild cards in his four seasons. The Yankees played in only one ALCS (lost to Houston) and the word is that Boone needs to get it done this year or he’s out. He heads the list of managers to be fired first and he’s given +700 odds at top rated sportsbooks which places him at the top of the betting board.

Say It Ain’t So, Joe

The man Boone replaced in New York, Joe Girardi is also near the top of the betting board as well as another Joe – Joe Maddon of the Los Angeles Angels. The same Joe Maddon that led the Chicago Cubs to a World Series victory.

Girardi enters his third season at the helm of the Philadelphia Phillies ship. His first year was the COVID-shortened 2020 season. Last year, the Phillies finished 82-80 and did not make the postseason for the tenth consecutive year.  The Phillies went all-in in the offseason and brought in slugger Kyle Schwarber, Nick Castellanos, one of the game’s best hitter, to add to a lineup that includes former MVP Bryce Harper, Rhys Hopkins, J.T. Realmuto, and more. If the Phillies aren’t in playoff contention as the season nears the All-Star break, don’t be surprised if Girardi is shown the door. He’s third on the board at +900.

Maddon is just ahead of him at +750. Like Girardi, Maddon’s first season with the Angels was the COVID year. Last season, L.A. lost star Mike Trout to an injury and finished 77-85 despite having the American League’s MVP, Shohei Ohtani. This is the make or break year for not only Maddon, but also the Angels.

Trout is often considered to be the best player in the game. He’s already won three AL MVPs and he just turned 30. L.A. went out and signed P Noah Syndergaard in the offseason to shore up the pitching rotation. The Angels have a very capable lineup with Trout, Ohtani, and Anthony Rendon among others. If the Angels begin to fade early, don’t be surprised if the club makes a move and Maddon is gone. Maddon, Girardi, and Boone are the only MLB managers given better than +1000 odds to be fired first.