The new MLB season is here. A couple of weeks ago, Commissioner Rob Manfred announced that Major League Baseball players and owners had signed a new collective bargaining agreement. On April 7, and then especially on Friday April 8, umpires throughout the country will yell, “Play ball!” Check out everything you must know about the schedule and new rules to help your bookie website profit during this MLB Season.

Baseball is back, but not everybody is happy. No doubt, baseball fans throughout the nation and the world are rejoicing.

But many pay per head agents aren’t rejoicing at all. For many bookmaker software agents, baseball is the fearful season. Profit per head bookies enjoyed during the NFL, NCAAF, and March Madness often are extinguished during baseball season.

For sportsbook owners, pro baseball is a challenging game to manage. Action is often one-sided, and dogs don’t win as much as they should. So managing baseball takes a lot.

Soon, we will publish a blog about how to manage baseball betting action. In this blog, we want PPH bookie agents to know everything they must about the MLB Schedule. Check out the important dates and pertinent information about this year’s MLB schedule. 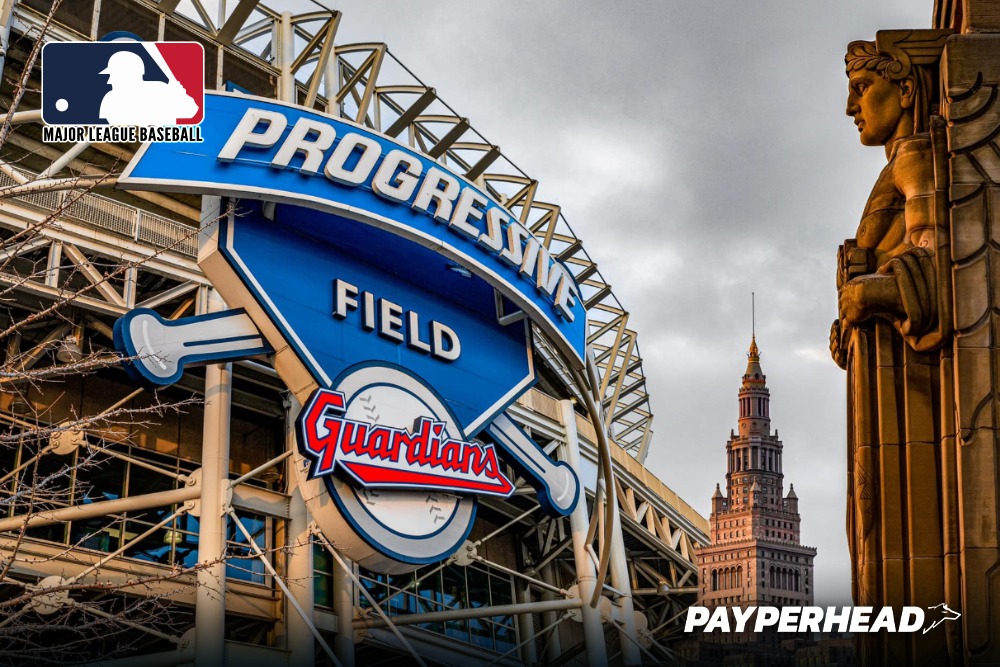 How many regular season games will MLB play in 2022?

Baseball can do this because teams can skip dark days or play double-headers. The first pitch is on April 7 while the final regular season day is on Oct. 5

When will the MLB Postseason and 2022 World Series take place?

Like what often happens, Major League Baseball has yet to decide on playoffs or World Series dates.

How will the regular season happen? What about interleague play?

Baseball is a unique sports league. MLB is the parent league.

The two leagues under the umbrella are the National League and the American League. There are three divisions in each league and six divisions total.

The New York Mets play divisional games versus the other four teams in the NL East: the Atlanta Braves, Philadelphia Phillies, and Washington Nationals.

All teams play their four division games opponents, play the other ten opponents in their league, and play interleague games. See below for the breakdown.

Now check out the interleague games schedule breakdown for this season.

Heading into the season, the Dodgers offer the lowest odds to win the World Series. See below for the Los Angeles Dodgers’ 2022 schedule breakdown, including LAD’s interleague games opponents, to better understand how the schedule will play out. 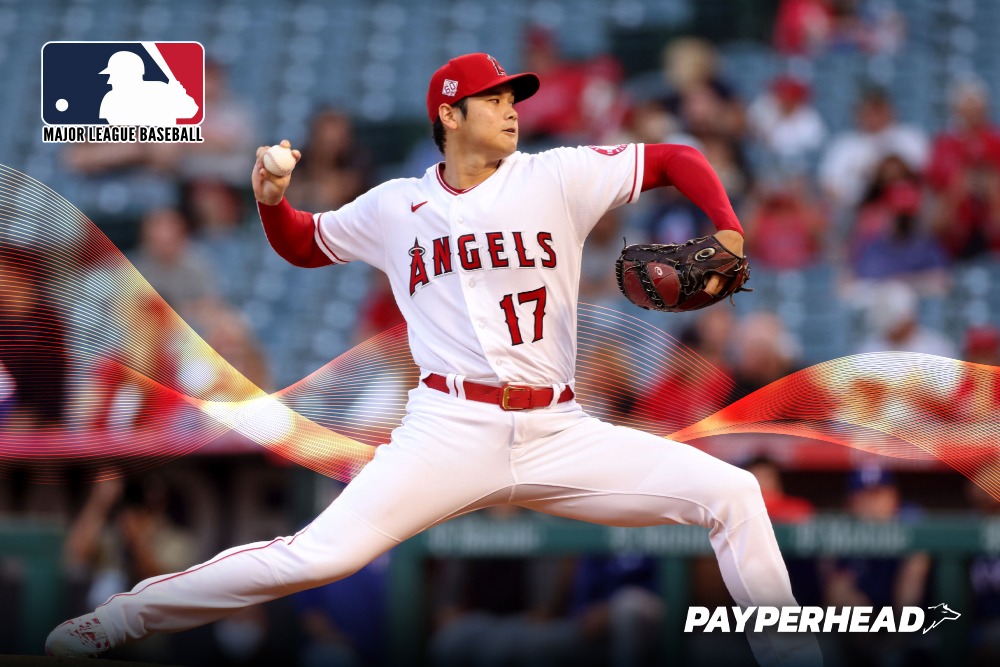 Although not a rule change, the most significant change this season is that the Cleveland Indians are now the Cleveland Guardians. Chief Wahoo, MLB buried Cleveland’s former mascot.

The Guardians even have a new team song. Outside of Cleveland ditching the offensive nickname and going with something more mainstream and modern, current baseball rules will occur in 2022.

Baseball purists, no doubt, are rolling over in their graves. The National League will use the designated hitter for the first time in history, which means starting pitchers don’t have to bat.

The designated hitter in the NL will change how managers like Dodgers’ skipper Dave Roberts and Atlanta Braves manager Brian Snitker set their lineups. Over should be more prevalent.

So although we’re going to write an in-depth blog so payperhead sportsbook agents know how to profit from baseball action, setting max limits on overs in NL games, especially early on, might be wise.

Baseball used to have 2 division winners in each league and a couple of wildcard playoff teams in the NL and AL. The wildcard teams made the postseason, but let’s be honest.

The wildcard teams in each league would play in a single-elimination game. So, in reality, the wildcard play-in game was more like the NBA’s play-in tournament except not as fun.

MLB has ditched the play-in game this season with a wild card round. Check out the MLB Playoff changes that will affect action on your sports betting agent site.

Twelve teams, 6 from each league, will qualify for the MLB Postseason.

Los Angeles Angels player and reigning AL MVP Shohei Ohtani is a two-player. He’s equally brilliant at the plate and on the mounds.

So to account for Ohtani’s exceptionalism, MLB came out with a new rule that states once a two-player leaves the game as a pitcher, the player can remain in the game as the team’s designated hitter.

Our follow-up MLB blog goes into more detail, but we thought it an excellent idea to give you a preview of how to manage MLB action.

Ask yourself, “Should I offer free betting software on Major League Baseball options?

Finding baseball-winning options for most players is more straightforward than finding winning opportunities in other sports. Baseball is all about pitcher versus batter matchups.

So if you decide to offer baseball betting with your online bookie software, make sure to set max limits on the following matchups.

Also, pay attention any time the Dodgers play. Los Angeles should go off the chalk in most of their games. Any time a Dodger pitcher steps to the mound, savvy baseball handicappers could make a lot of money betting against the Dodger pitcher.

In our next MLB blog, we go in-depth into how to prevent taking a bath during baseball season.

Transfer players to PayPerHead and pay nothing for two weeks

Import players to pay per head and use our proprietary sportsbook software free for two weeks. Our software allows you to make online payments and collections.

Your players can even deposit into their wagering accounts. In addition, our price per head sportsbook provides options on 80+ leagues.

Agents that have switched see a 23% rise in action on average no matter the size of their sportsbook. Check out the pay per head demo or call us at 1-800-605-4767 to get started today.