Natarajan and Shahruck can shine in the sun

Bairstow and Smith under pressure

It’s been a very solid start so far from Punjab.

Three wins from five games with the latest a good performance against the much-maligned Mumbai Indians.

They posted a strong total of 198-5 with both openers getting to 50. The 52 off 32 from skipper Mayank Agarwal was particularly important because he’s been short on runs.

This may be a completely different sort of cricket to say Test matches but the idea of the team being in a better place when their captain is scoring runs applies to all cricket.

Shikhar Dhawan made his move towards winning the Orange Cap for the first time in his career with a fine 70 with the lower-middle order also scoring what proved to be crucial quick runs. Crucial because in the end it was a bit closer than what they may have liked, winning by 12 runs.

Odean Smith took four wickets but that’s misleading without context. Three of those were tail-enders swinging for the rooftops and he went for 30 off three overs. He’s running out of chances.

They may also consider the wisdom of having dropped PBB Rajapaksa for Jonny Bairstow. 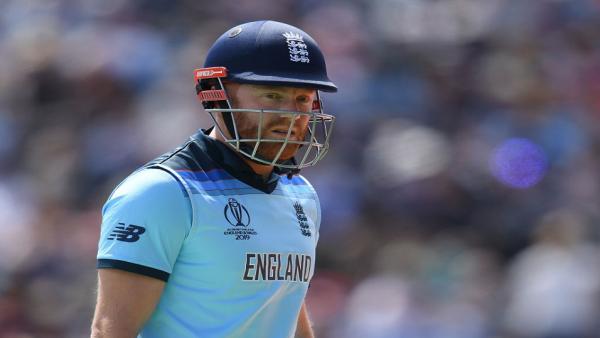 We all know who’s the more high-profile player but the Sri Lankan was really good in his three knocks with three good cameos at a strike rate of 230. Bairstow hasn’t got going yet.

They were the outsiders before they’d bowled a ball in anger and they drifted out to 65.064/1 on the winner market after two comprehensive defeats.

But they hit back in the best possible fashion with three straight wins, the last one a fine win as big outsiders against Kolkata. They’re now into 15.014/1.

They bowled well to restrict KKR to what was about 15 runs short of a par score and made light work of the chase.

Kane Williamson was unlucky to have dragged one onto his stumps but that was no problem on this occasion. Rahul Tripathi and Aiden Markram both made brisk fifties to get them home with two overs to spare.

And all of a sudden with three from five you’re looking at them and thinking ‘why not?’

There will be those who question Kane Williamson at the top of the order but he’s already won them one game and they just won one without him doing the business.

Washington Sundar will sit this one out as he continues to recover from a hand injury.

We’re at the DY Patil Stadium. Gujarat posted 192/4 here during the week, which was too many for the Royals.

Before that, CSK hit 216/4 against RCB to win comfortably and before that Gujarat put in a poor effort with the bat that was easily chased by SRH.

It’s a very high-scoring ground and one of the few where batting first may be the way to go. Get close to 200 and rely on scoreboard pressure. Twas ever thus. 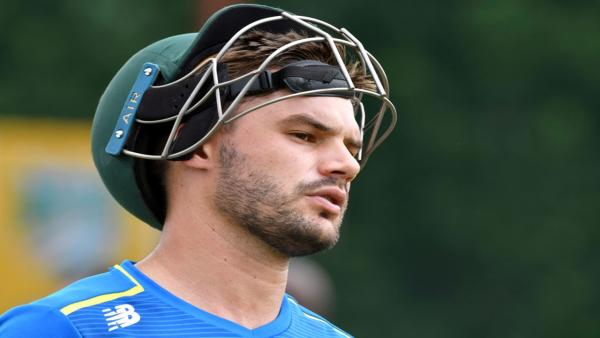 And that’s especially the case given it’s a day game, meaning the team batting first doesn’t have to worry about dew.

Winner market too hard to call

At the time of writing the winner market on the Exchange isn’t priced up properly but over on the Sportsbook, SRH are slight ‘outsiders’ at evens with Punjab 4/5.

I was hoping the Sunrisers were considerable outsiders here but the odds-compilers have recognised their improvement and that confidence will be high in the camp.

And Punjab are just the sort of unpredictable side who could put in a poor performance out of the blue.

But at pretty much evens the par I don’t really see an angle on the match winner market, so on we move to other markets.

There are few better sights in cricket than a young tyro steaming in and bowling absolute rockets.

Malik bowled all five of the fastest deliveries in Friday’s match, proof he’s head and shoulders above everyone else in most matches, at least in terms of pace.

He has five wickets in five games which is ok, not great, but he looked at his best against Kolkata and assuming his radar isn’t off, that pace is always likely to take wickets. He’s worth a look as a 4/1 shot.

But their star man so far has been T Natarajan, which shouldn’t come as any big surprise.

He’s been one of the IPL’s most consistent death bowlers for a few years now and he was good for three wickets on Friday to win the betting heat.

That took him up to 11 for the season and he can go well here again.

He should be favourite ahead of Bhuvi Kumar not just because of what he’s done this season but also in terms of IPL career stats. 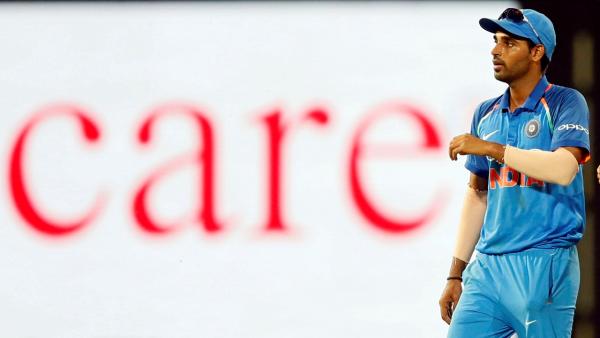 One of these days that Punjab top order will go at it just that little too hard and one of the big-priced middle-order batsmen may just have 30 or so to beat.

The man named after the Bollywood star and KKR part-owner doesn’t have the numbers this year in terms of runs to suggest he’s about to do something brilliant.

But his season and career strike is extremely high and he would well bat at five this time rather than six.

He’s go some good players to beat here but then again the likes of Dhawan and Liam Livingstone are 12/5 and 7/2 and he’s a really big-looking 22/1.