And on they go.

Just when you think that Gujarat have left themselves too much to do in a particular game and are finally heading for another defeat, they pull another trick out of the hat.

Last time out they were chasing a big total, had lost their top three with plenty of work still to do and were well below the required run rate.

But if in the past no match was over till Kieron Pollard or Andre Russell were back in the hutch, now it seems it’s about getting Rahul Tewatia out.

The one they call the ‘Iceman’ has an incredible knack for finding boundaries under the utmost pressure, not let anything faze him and just getting the job done. Hence the moniker.

This was the third time he’s played a big part in getting his side home, though we shouldn’t forget about the important knock of David Miller, as well, who is having his best IPL season in a while.

Earlier, their ‘famous three’ of Rashid Khan, Lockie Ferguson and Mohammed Shami had a slightly off day, taking just one wicket each and being a bit more expensive than usual.

But their batsmen won them the game.

Punjab were fancied by many to go deep in the tournament on the back of a gameplan of outright aggression with the bat, where one big-hitter followed another in a batting line-up containing some of T20’s biggest names, including Shikhar Dhawan, Jonny Bairstow and Liam Livingstone.

But you’re not going to win many games when your batsmen, supposedly your strong suit, never get going.

Ironically, it was their bowlers who did most of the hard work in restricting Lucknow to 153/8 on Friday.

It should have been a successful chase but with Jonny Bairstow top-scoring with just 32 and little or no support from the lower-middle order, they fell 20 runs short. 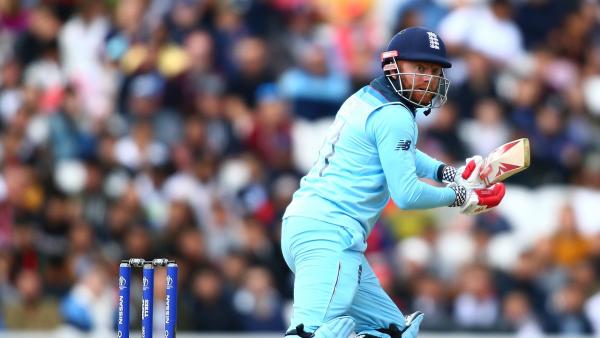 They were left to rue some late boundaries in Lucknow’s innings and the fact they never got any partnerships going with the bat.

It will be tough to make the Playoffs from here and even tougher if they lose this one with table-topping Gujarat just about the last side they’d want to be playing in what is practically a must-win game.

We’re at the DY Patil Stadium for this one.

The Royals posted 158 here on Saturday, chased by Mumbai with four balls to spare.

Before that, Gujarat’s 156 was too many for KKR but it was also here that Chennai chased 156 against Mumbai with a boundary from MS Dhoni off the last ball of the innings to win the game.

So get to 160 batting first and you’ll have very chance of defending that but bat well enough in the chase without losing too many wickets and you’re certainly on course to get there.

This is the ground that tends to produce very close finishes so is perfect for trading the game on the Exchange.

A good one to trade

Gujarat are 1.875/6 and that looks about right. They’re the table-toppers, high on confidence and on a five-match winning streak. They have in-form players, set gameplans and are finding different ways of winning games.

Punjab aren’t any of those things and right now perhaps only Kagiso Rabada would make it into the Titan’s team from among the Punjab men, which is saying something. 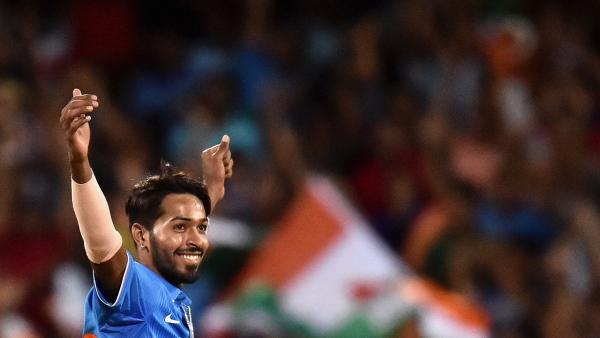 But if only IPL betting were that simple. I thought high-flying Rajasthan were just about a sure thing as you’ll get in this competition when playing against a Mumbai side on Saturday who were winless in eight and all over the place, but we all know what happened there.

But like I said, this is a ground that’s good for trading on the Exchange so you should get a few chances to back the outsider and lay it off at odds-on a few overs/balls later throughout the match to ensure a profit on both sides.

David Miller is one of those players who you always think he could just that little bit better.

Lots of starts, lots of cases of giving his wicket away.

Lots of innings where he takes things deep, not enough where he gets his side over the line, for a player of his talents.

But it’s been a different story this year at Gujarat. 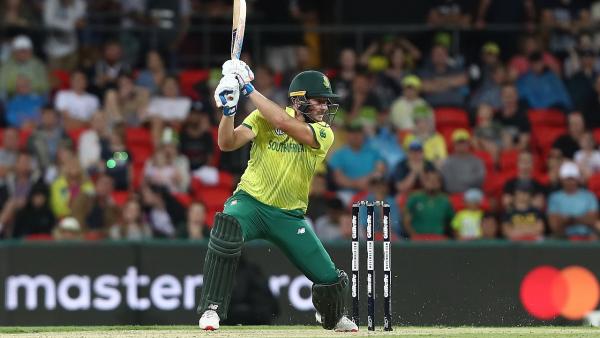 For starters he’s been given an extended run in the side, which hasn’t always been the case in the IPL. And he’s also batting higher than usual, coming in at four or five, rather than six.

The result is 276 runs, second only to skipper Hardik Pandya.

Pandya is 3/1 but after an excellent start, the runs have dried up a bit for him, with just 10 and three from his last two knocks.

W Saha (7/2) has shown plenty of intent at the top of the order but tends to play quick cameos rather than long innings, while Shubman Gil (11/4) is a class act but has been short of runs for a while now.

Miller has admittedly only won this betting heat once this season when he got 94 not out against CSK.

But he’s come close on numerous occasions, none more so than when his 39 was trumped by Tewatia’s 41 at the weekend, Tewatia being Titans top batsman only thanks to a match-sealing boundary.

All in all, 6/1 is a big price for a man in-form, batting in the Top 5 with a load of IPL experience and no stand-out rival to beat.

Tewatia is 10/1 by the way and that’s not to be sniffed at, either.

Kagiso Rabada has 13 wickets in eight games, Rahul Chahar has 12 in nine and no-one else has more than six. And that’s Odeon Smith, who is currently out of the side.

Rabada has the better strike rate for the season and tends to bowl at the death which as we know, is the best time to pick up cheap wickets with batsmen going for broke.

He is, understandably favourite. But there’s not much in it with Rabada 5/2 and Chahar 3/1.

Rabada took four wickets last time out and that’s a decent enough price that he can win this market again.