Tips for Betting the NHL Playoffs – 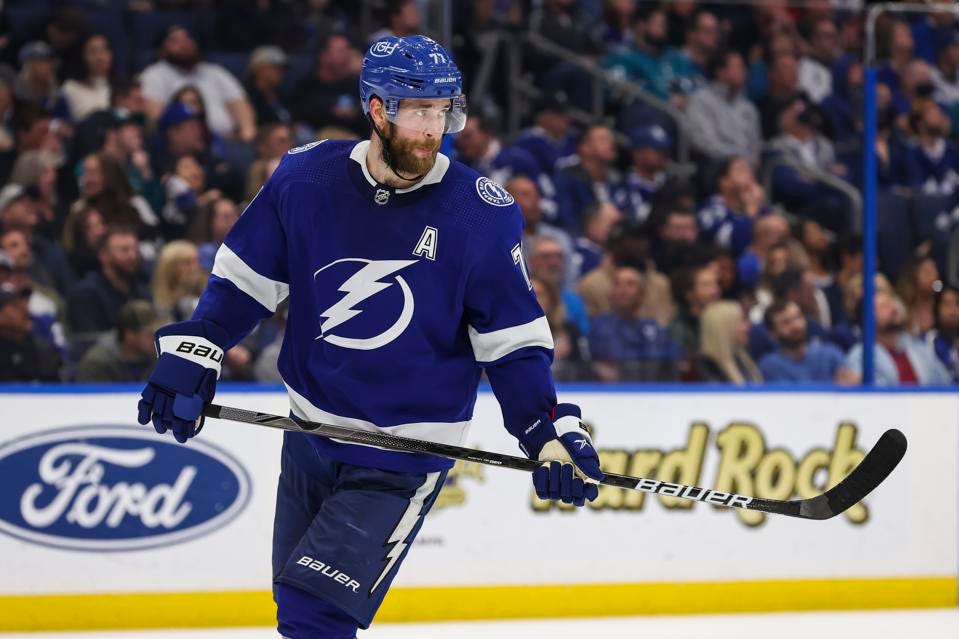 The 2022 NHL season is grinding to its end. The Eastern Conference has all eight playoff spots locked up while the West still has a number of teams left in the race. NHL bettors looking to end the season on a high note should begin preparing for what should be an exciting 2022 NHL playoff season.

The great thing about betting on the NHL playoffs is the number of betting options available and the sheer number of games. All playoff series are best-of-seven. As you prepare for the NHL postseason, here are some strategies to keep in mind as you hunt for success.

If you have already or are considering a futures bet on the Stanley Cup champion, it would be worth noting the following. Since 2009, only seven teams have won the Stanley Cup. Chicago and Pittsburgh won it three times each and the Los Angeles Kings have won two. The Tampa Bay Lightning have won each of the last two Stanley Cups.

If you back it up to 2005, only 10 teams have won the Cup. Of those ten, only two – Carolina and St. Louis – won it after failing to make the playoffs in the previous season. For most of the 2021-22 NHL season, the Colorado Avalanche have been the overall betting favorite. At most sportsbooks now, you will find the Avs at +350 to win it all at various sportsbooks.

One strategy that has paid off recently involves betting Game 2 of a series. Remember, the first two games of a playoff series are played at the home of the higher-seeded team. Typically, the higher seed is the favorite in both games.

Regardless of what happens in Game 1, the strategy is to always bet the lower seed. The lower seed is almost always a road underdog. If we know anything about NHL betting, we know there can be value in betting road underdogs.

In the 2021-22 NHL season, road underdogs covered the puck line 59.3 percent of the time. The other thing to consider is that the lower seed has won 39 percent of all Game 2s since 2007-08 season. We all know that betting plus-money underdogs can pay off.

There is a heavy correlation between an advanced statistic known as Corsi percentage and Stanley Cup champions. Corsi percentage is a measure of puck possession in an opponent’s end in 5-on-5 situations. The idea, of course, is that if you control the puck in your opponent’s end more often than your opponent does in your own end, you have a greater chance of scoring more.

Of the past ten Stanley Cup champions, eight of them finished in the top-10 in Corsi percentage. Six of those eight teams finished among the top-5 the year they won the Cup. Colorado is currently seventh in Corsi percentage. The Lightning is not in the top-10. The overall leader is Florida, which is currently in a race with the Avalanche for the President’s Cup. Both teams have 116 points heading into games on Wednesday, April 20.

Too often, bettors tend to place too much emphasis on performance in recent games. One instance is in the following situation. A lower-seeded team upsets the higher-seeded team in Game 1. The higher seed then goes on to win three straight. It’s a no-brainer right? The higher seed returns home with the opportunity to clinch the series.

History over the last decade shows that the lower seed wins 60 percent of the time in Game 2. It happened twice last year. Montreal upset Toronto in Game 1 and then the Maples Leafs won three straight. The Canadiens won Game 5, 4-3, in overtime and then went on to win the series.

In the Western Conference last year in the first round, No. 2 Vegas took on No. 3 Minnesota. The Wild won Game 1, but the Golden Knights rebounded with three straight multiple-goal wins. The series returned to Las Vegas, but the Wild won Game 5, 4-2.